6 Things to Make Sure While Selecting any Free WP Plugin

There are a lot of plugins to choose from on WordPress, both paid and free ones. Installing too many plugins on a WordPress website is one of the most common mistakes WordPress users make.

These are just some of the questions we will investigate and expound answers. We will administer guidelines to select WordPress plugins. It is advisable to check website loading speed before installing any plugin. You can use site checker or dotcom tools to monitor the loading of your website before the installation of the plugin. These tools also provide suggestions to speed up website loading times.

The number of active installs is the number of people using a particular plugin. When you click on a certain plugin, its main page will open up. On the right side of the main page, you will be able to see the number of active installs. Installation cannot be possible until a website admin won’t log in to WP securely. If a plugin has a large number of installs, this is generally a sign that it is a dependable plugin. New plugins are created every day. Not every plugin is created with the intention of being around forever.

This factor needs to be considered in combination with the other factors mentioned on this list. A massive number of installs represents a popular plugin which has an especially productive set of features. To quote the words of Kathy Burris from Premium Jackets, “I was surprised to see that there were actually more active installations of a plugin than actual visitors on my website.” Plugins with a few hundred installs need to be approached with caution. This is a sign that the plugin may not actually accomplish what it claims to achieve.

2) When was the Plugin Last Updated Successfully?

One of the best tips for website security maintenance is to maintain a regularly updated website. The same applies to popular plugins which are frequently used in a multitude of different situations. It is possible that the plugin encounters an occurrence which its designers did not initially consider.

In such cases, an update would be the only viable solution for the problem. “We racked our brains trying to figure out everything that could be the issue with our website. We finally realized that it was one of the plugins that was causing the problem and there was nothing we could do about it,” was the story told by Sarah Kirkpatrick from MHR Writer.

Each plugin will have a star rating, with 5 stars being the highest star rating. WordPress allows all users to leave comments and a star rating regarding the plugin’s overall performance. In certain cases, the developer of a plugin will be making certain allegations about the plugin.

The users might have completely opposite remarks in contrast to the developer’s statement. Some low ratings will be justified others will be completely irrational and illogical. For example, a person might complain that I keep falling after I sit on a bicycle. There is nothing wrong with the bicycle. The rider might be a novice. In the words of Caroline Williams from Academist Help, “It is advisable to approach any plugin with less than a 3.5 rating with caution.”

There is no need to install another plugin which will basically perform the same task as an already installed plugin. There are a lot of plugins out there that claim that they will speed up website loading times. If a website already has one of these plugins, there shouldn’t be a need to install several more of the same type of plugins. This is similar to a student purchasing assignment online when they’ve already completed it. The demand simply does not exist.

It is always advisable to have the lowest possible number of plugins at a time for a single website. Avoid overloading your site with an excess of plugins. This will only make the overall website loading time slower. Another issue which can occur is that if two plugins are being used to do the same thing, both of them cancel each other out. The two plugins’ performances neutralize each other’s execution leading to very slow website loading times.

WP is a versatile web development tool it has both free and paid plugins. Are paid plugins always better than free plugins? This is mostly true 90% of the time. There are a few developers out there which bite off more than they can chew. These developers acquire funds from users and anticipate the task of administering support to be a piece of cake. The opposite turns out to be true, and there are a lot of unsatisfied users. 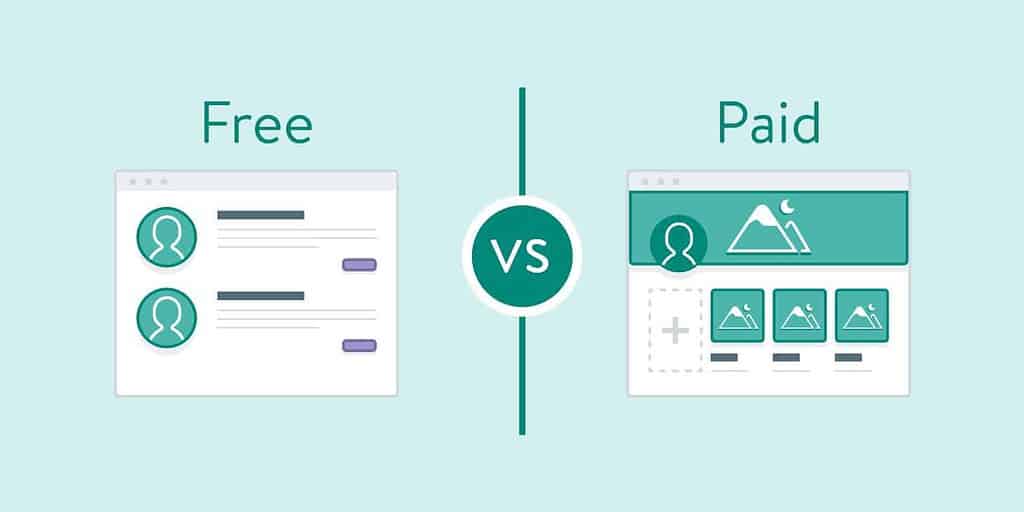 Most plugins have a free and paid version. Use the free version of a plugin to get a good idea of the functionality before making a purchase. Paid users will generally get more features, quality support, long-term commitment and even user manuals for their plugin purchase.

The WordPress forum is a virtual community where users of the plugin can voice their opinions, experiences, and concerns. WP incentivizes developers to reply although they are under no direct obligation to answer. It is entirely on the discretion of the developer to respond to a user concern. The forum is a compilation of relevant information pertaining to the plugin.

Users can see other people’s responses regarding ongoing issues with the plugin. Are the developers administering technical support? Do they reply on time? Do they answer to only paid users or all users? Does the plugin have secondary issues which do not seem obvious at first? Are the users of the plugin generally satisfied with its performance? The forum can provide answers to all of these questions. 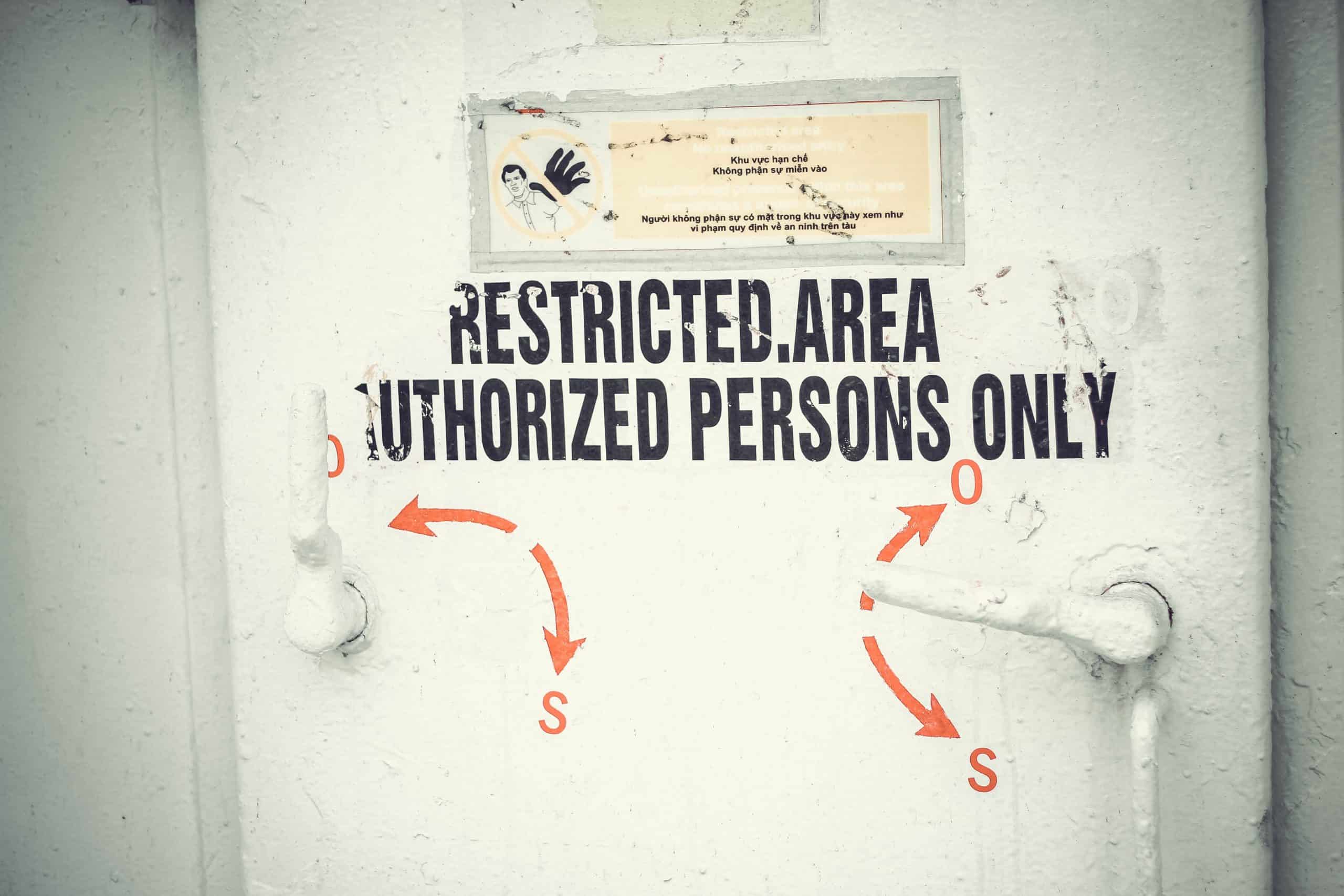 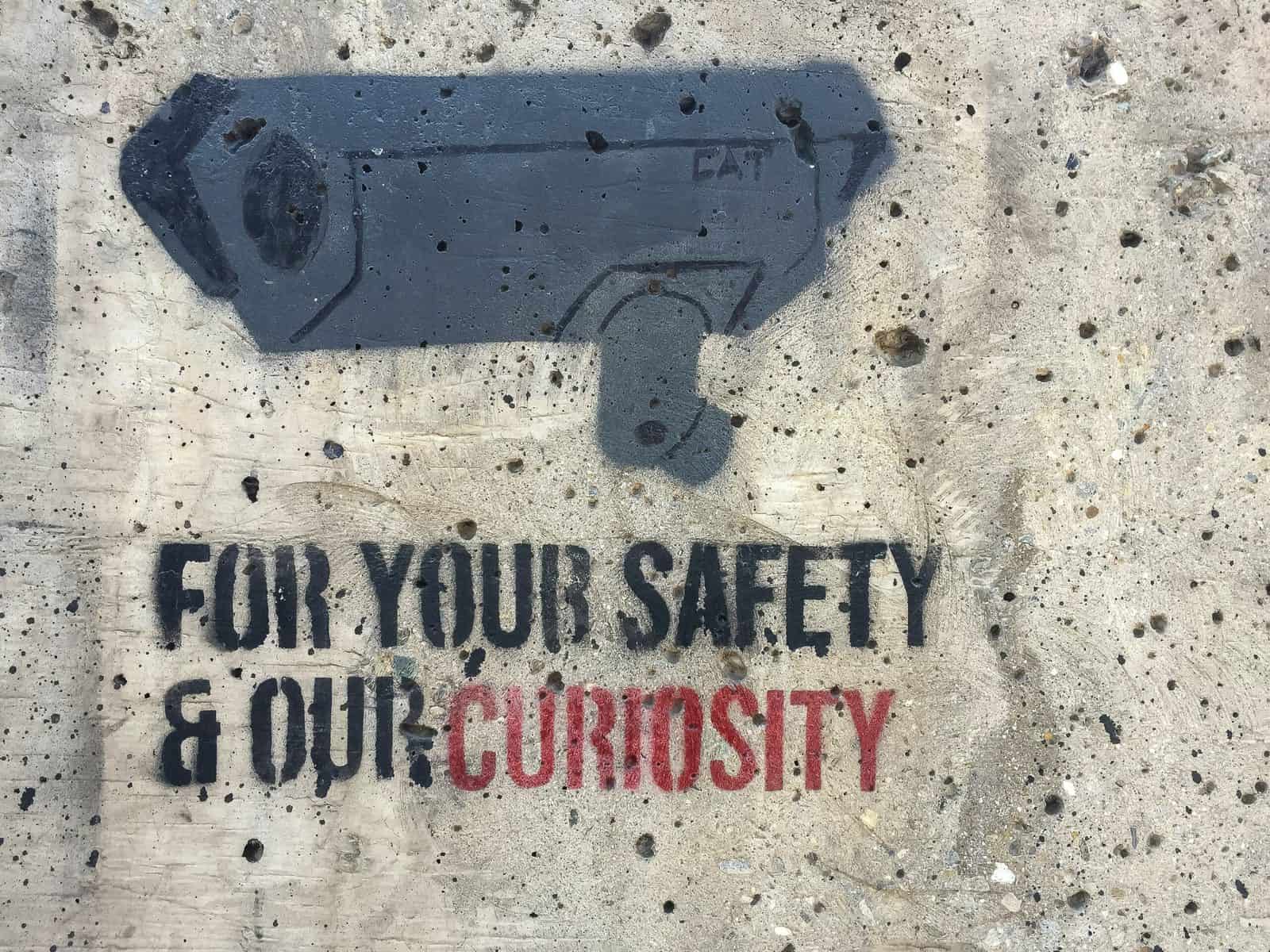 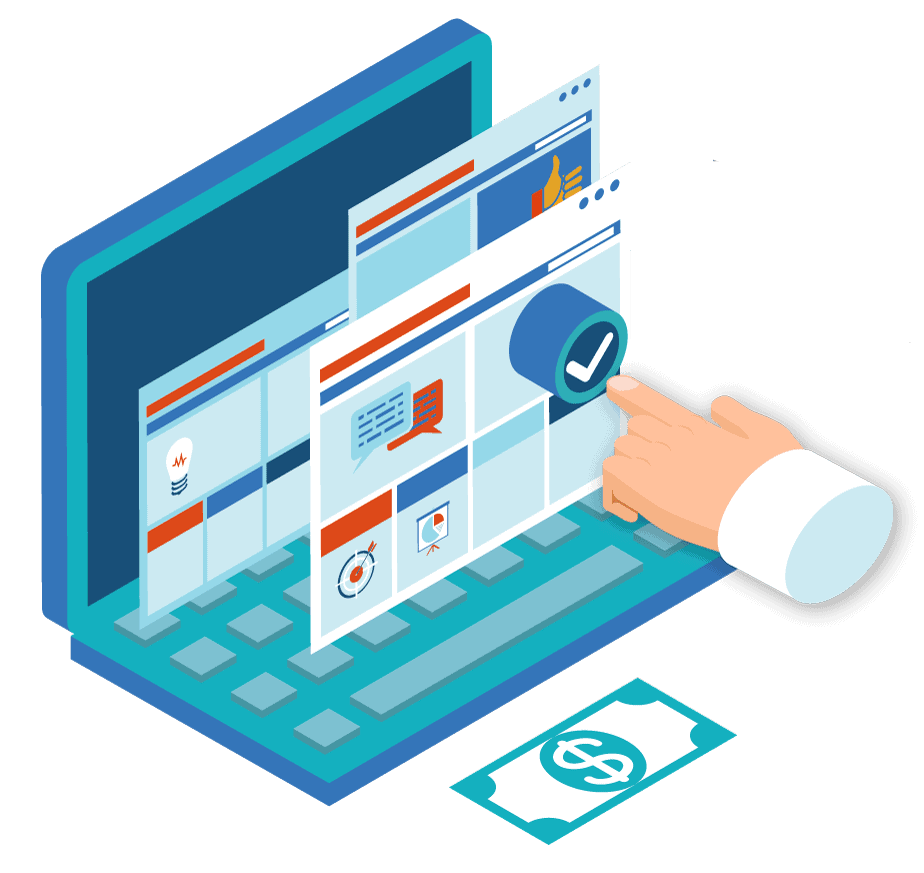